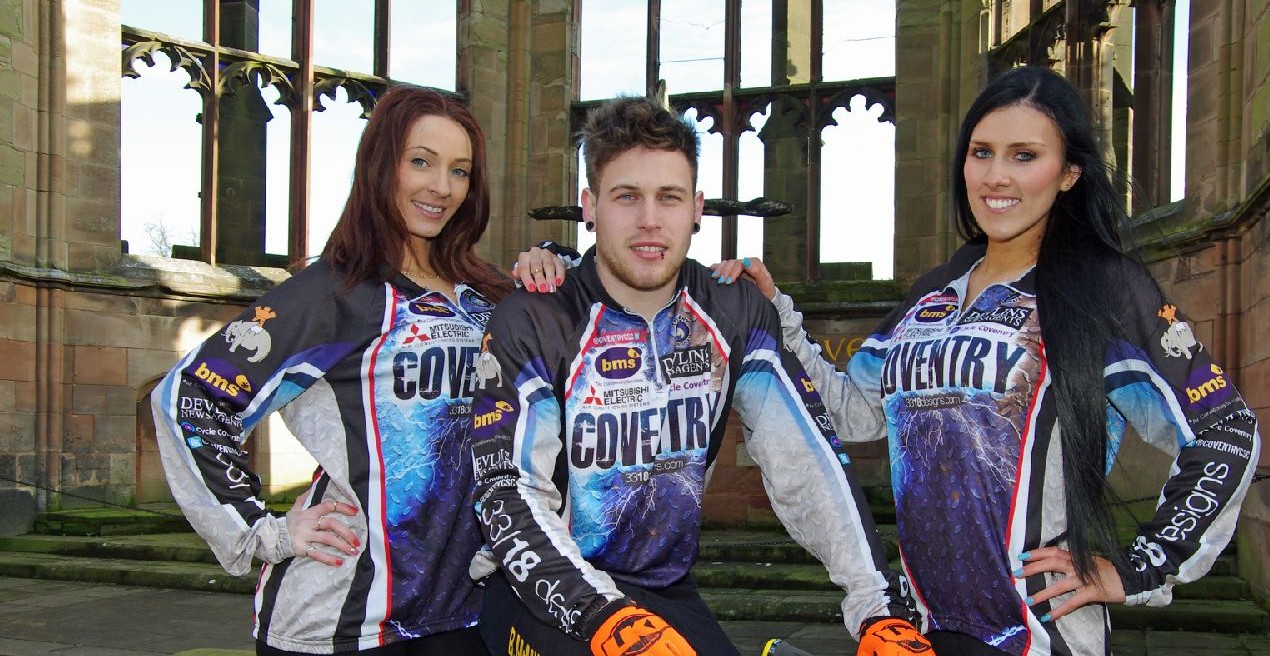 A major world class Australian rider has signed for the Coventry Cycle Speedway team. Bobby McMillan has joined the Earlsdon based side in a shock transfer ahead of the new 2015 season, which starts in March.

McMillan, the 2012 Australian national champion, rode for Sheffield in his debut British season in 2014. Keen to develop his career ahead of the 2015 World championships – to be staged in the Midlands in August – McMillan has opted to move to Hearsall Common.

The 22 year old, from Adelaide, South Australia, began racing as an 8 year old for the long established Findon club in his home city. He will work and live in Coventry and will help coach the clubs` many talented younger riders.

The signing of such a prized capture, who was being chased by several Elite League clubs, is another major boost for the Godiva city club. Since the dramatic revival of the sport at Hearsall Common in 2011, the club have boomed on all fronts, with record rider numbers, scores of volunteers and acclaimed promotion of major events.

McMillan is the biggest signing for the resurgent Coventry club since Polish superstar Damian Wozny, the 2006 European champion, joined the club in 2005, leading to a double league success and a civic reception.

Coventry team manager Lee Marsh said: “We are absolutely delighted to welcome Bobby McMillan to our club and our city. Together with Dominik Rycharski, Myke Grimes, Konrad Pietak, Mason Phillips, Dan Drewett and Kyle Roberts, we will be tracking our best team since our terrific revival.”

Explaining his decision to join Coventry, McMillan said: “I moved to the UK to experience a different part of the world, to travel like many young Australians and for the adventure. The UK is the hotbed of Cycle Speedway racing and activity, so where better to go to sample all the amazing range of tracks in my chosen sport.

“With the World Cycle Speedway championships being held in the Midlands in the summer, together with the third and final International Test match between Great Britain and Australia at Coventry on 6th August, I wanted to base myself in the Midlands.

“The Coventry club have some great riders, including some brilliant younger riders. The club has a real buzz, passion for the sport and some amazing characters. They have been very welcoming, including finding me a well-paid full time contracted position of employment within days of my interest in joining.”

The Coventry Cycle Speedway club would like to thank long established city business BG Penny, of Longford, in employing their new Australian signing. McMillan is expected to make his Hearsall Common debut in March in the Midland League.

For more information on Coventry Cycle Speedway, including how to get involved, you can visit www.coventrycyclespeedway.co.uk or follow the club on Twitter using @CoventryCSC.