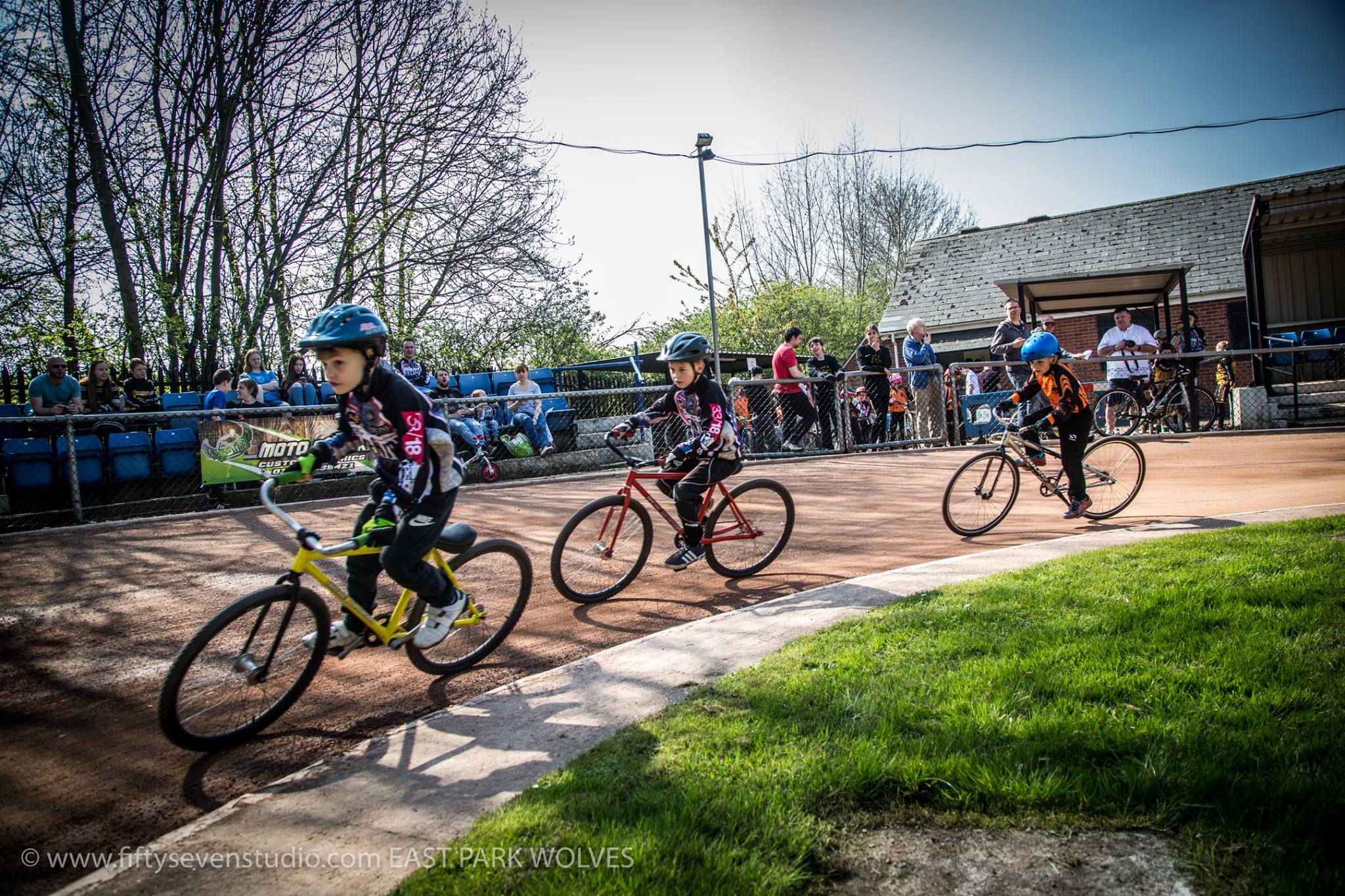 Coventry Cycle Speedway Club have qualified for the national club rounds for the first time, as well as finishing on top in both the British Youth and Junior League and CS Little League regional series.

The Hearsall Common club also had their most winners of age categories in the club’s history. Ronnie Wassall was unbeaten in the U10s, Ben Wells took top spot of the U14s and Cameron Gill was the regional winner of the Junior category.

Coventry filled many podium positions too, Jude Wilcockson and Finn Youson took second and third in the U8s, Lewis Middleton (2nd) and Tom Pearson (who finished joint third) joined Ronnie Wassall in the U10s. Jonathan Middleton was third in the U12s and Ollie Morris joined Cameron Gill on the Junior podium, also in third place.

Coach Myke Grimes said: “We’ve reaped the rewards of a positive and perpetual recruitment campaign, which has saw our membership double in the last 12 months.

“All of our riders have worked hard and listened in our coaching sessions, and it has certainly paid off. It’s not just the riders in the top end positions who have brought our success though, each rider representing Coventry has scored points for the team, ensuring we won all four rounds, we wouldn’t have done it without them!”

The Coventry club now move on to the national rounds to take on the top riders and teams across the rest of the United Kingdom and are hopeful of another good points haul.

Come and join the fun! Wednesdays at Hearsall Common from 6pm | Saturday mornings at Bretford Playing Fields at 10am. Email: coaching@coventrycyclespeedway.co.uk for more details.