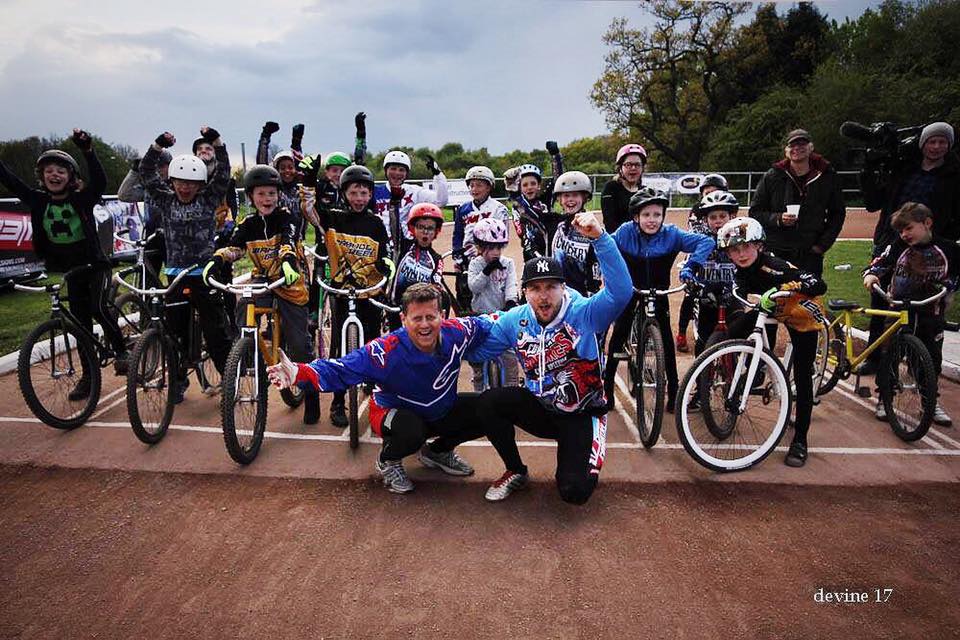 Mike Bushell’s feature on Cycle Speedway will be aired on BBC One Breakfast tomorrow morning (3 June), it has been confirmed.

Filmed in April at Coventry Cycle Speedway, the feature includes the popular sports presenter trying his hand at the sport for the first time against Team GB captain, Paul Heard, after receiving some coaching tips from Myke Grimes.

The footage has been put back a few times due to high profile sporting events, but Bushell confirmed this morning that they are editing today to go on tomorrow, in line with the Poland v Great Britain test match, which takes place in Zielona Gora later in the day.

Bushell commented: “It’s now on tomorrow and I can’t wait. Should look fabulous, editing it today.”

Make sure you tune in to BBC One Breakfast tomorrow morning, it will be repeated throughout the morning around 35 minutes past the hour.